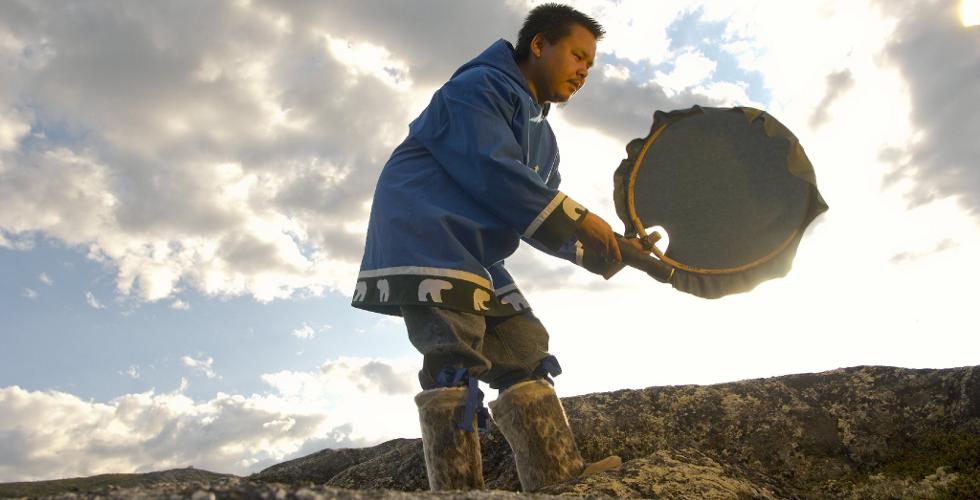 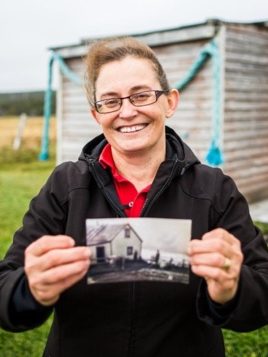 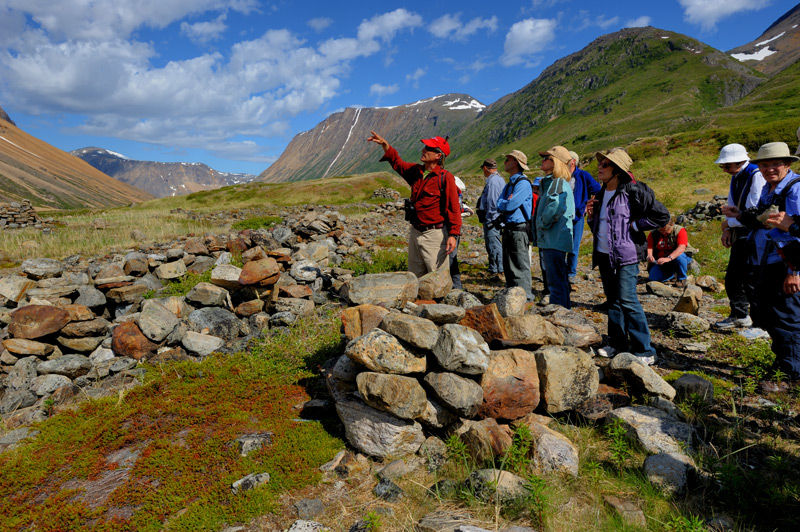 As diverse as these lands and waters

While the Indigenous People who have called Newfoundland and Labrador home for millennia may share some traditions and practices, we are not a homogenous group. From the snow-capped mountains of northern Labrador to the rocky shores of Newfoundland, you’ll find a wide variety of Peoples with rich cultural backgrounds. Learn all about the Indigenous Peoples who have been stewards here since time immemorial, and what makes us stand apart. 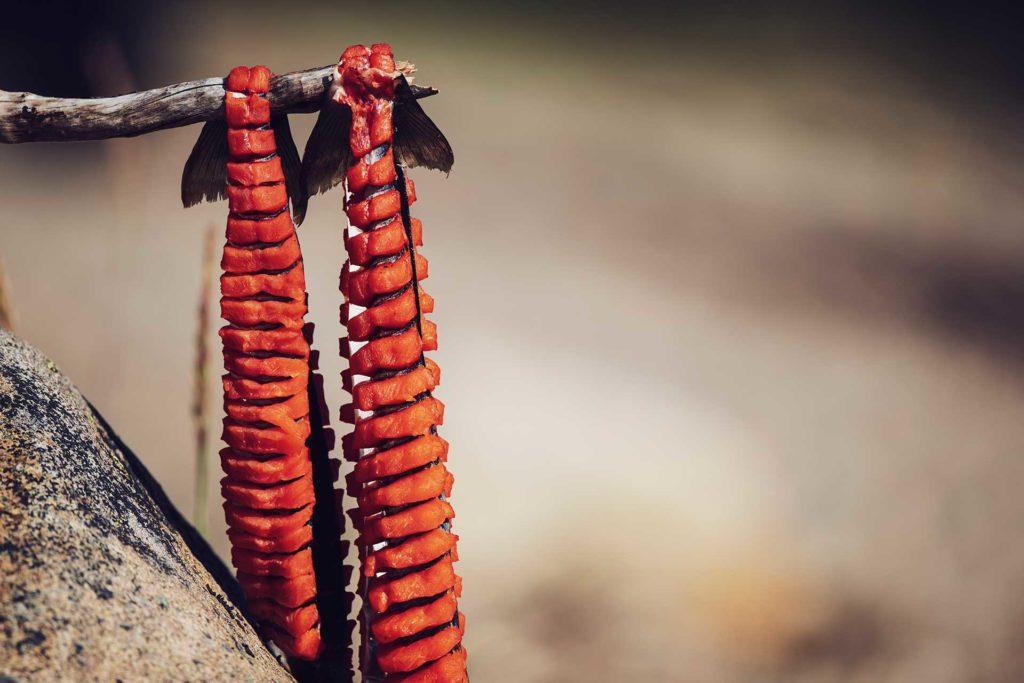 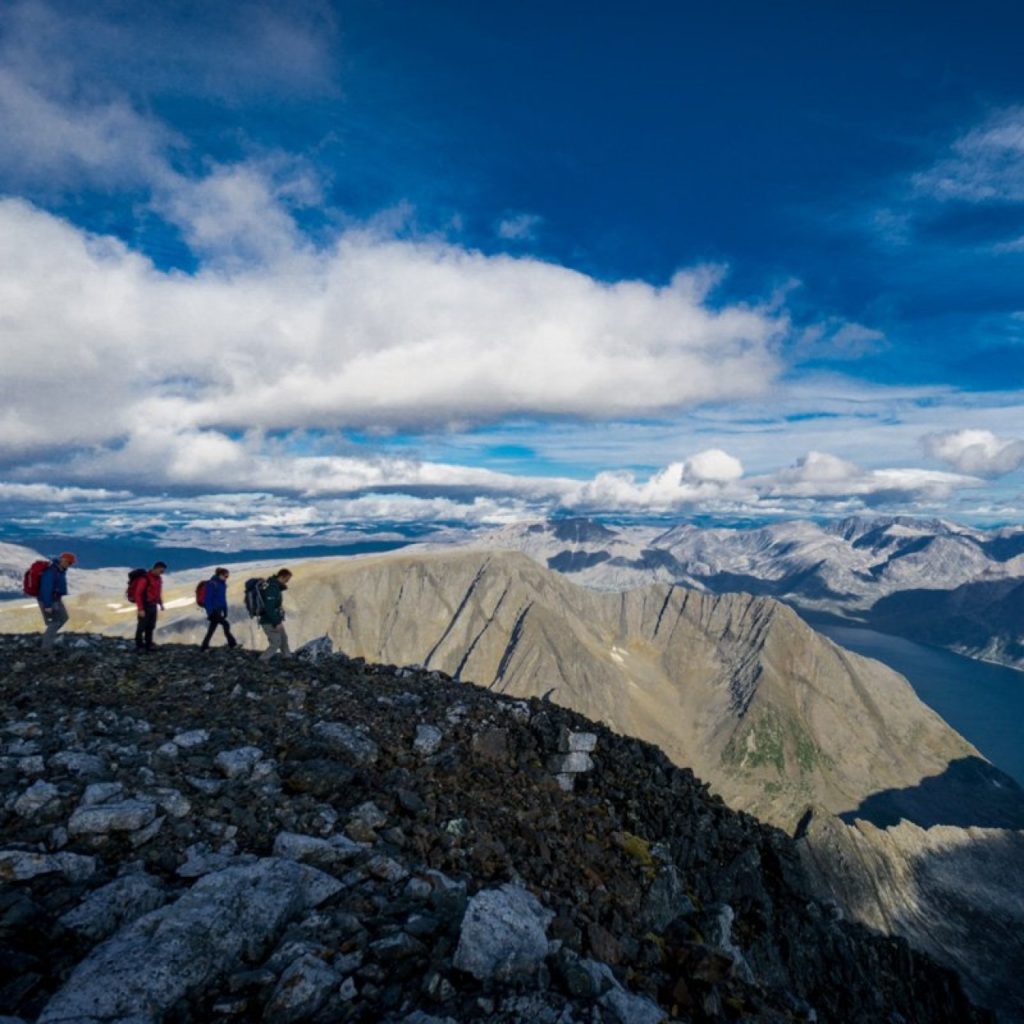 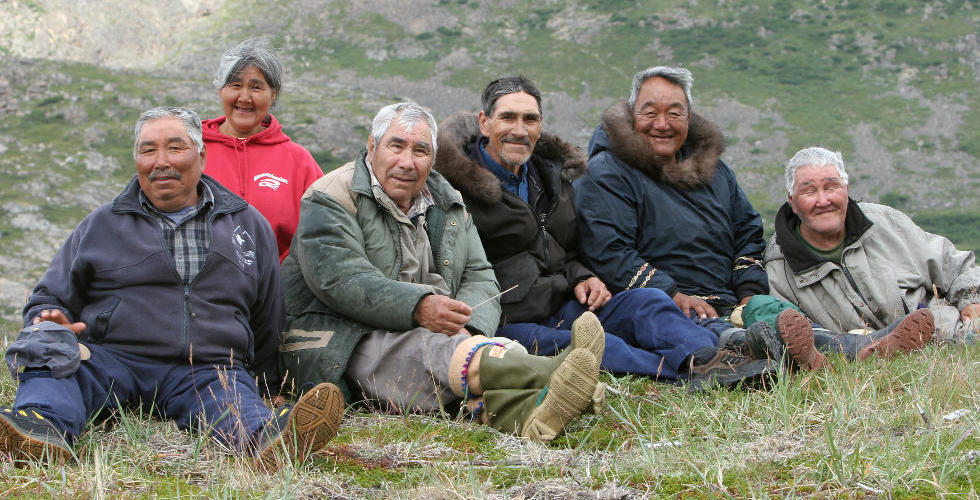 The People of Nunatsiavut (Noo-nat-tsia-voot), the Labrador Inuit, are descendants of the prehistoric Thule Peoples. Their earliest ancestors lived primarily on the northern coast of Labrador, where they travelled all over to live off the land and sea. Today, Labrador Inuit continue to practice their traditional way of life in 5 northern communities; Nain, Hopedale, Makkovik, Postville, and Rigolet.

Learn more about the Nunatsiavut here 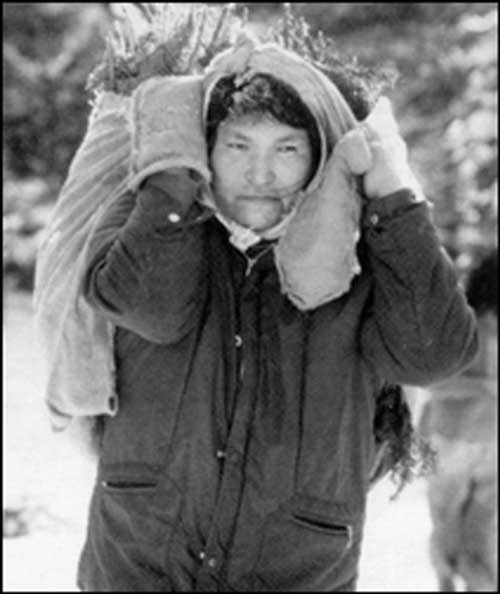 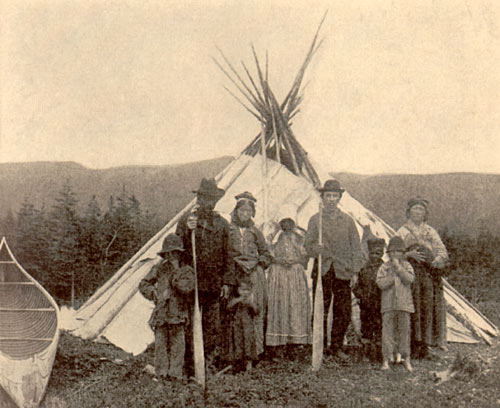 The Innu, descendants of an Algonkian-speaking People, traditionally lived in skin tents and were highly dependent upon caribou for both food and clothing. Today, there are two Innu indigenous reserves in Labrador; Sheshatshiu and Natuashish that are governed by the Innu Nation and their assocaited Band Councils.

Learn more about the Innu here 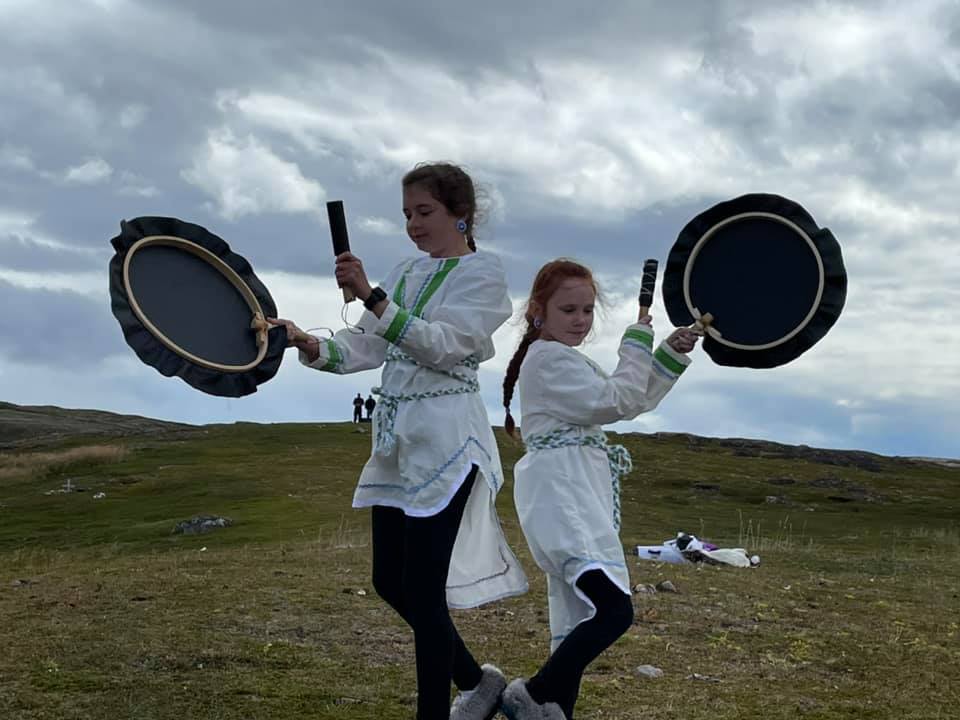 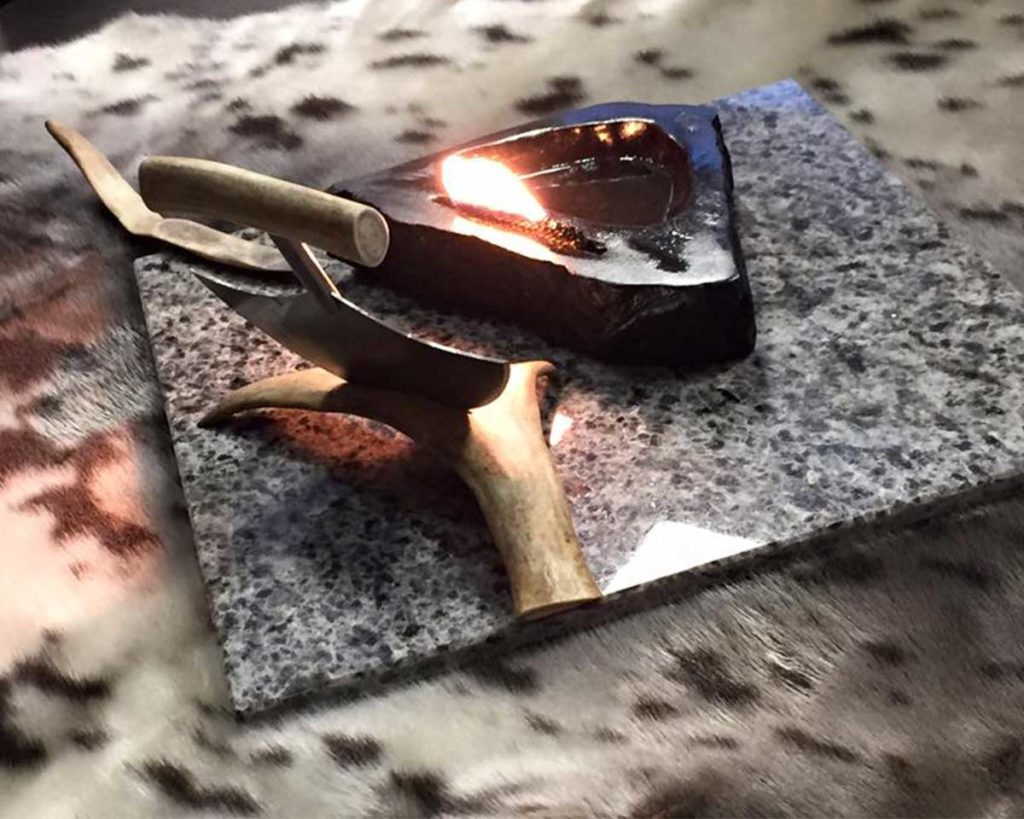 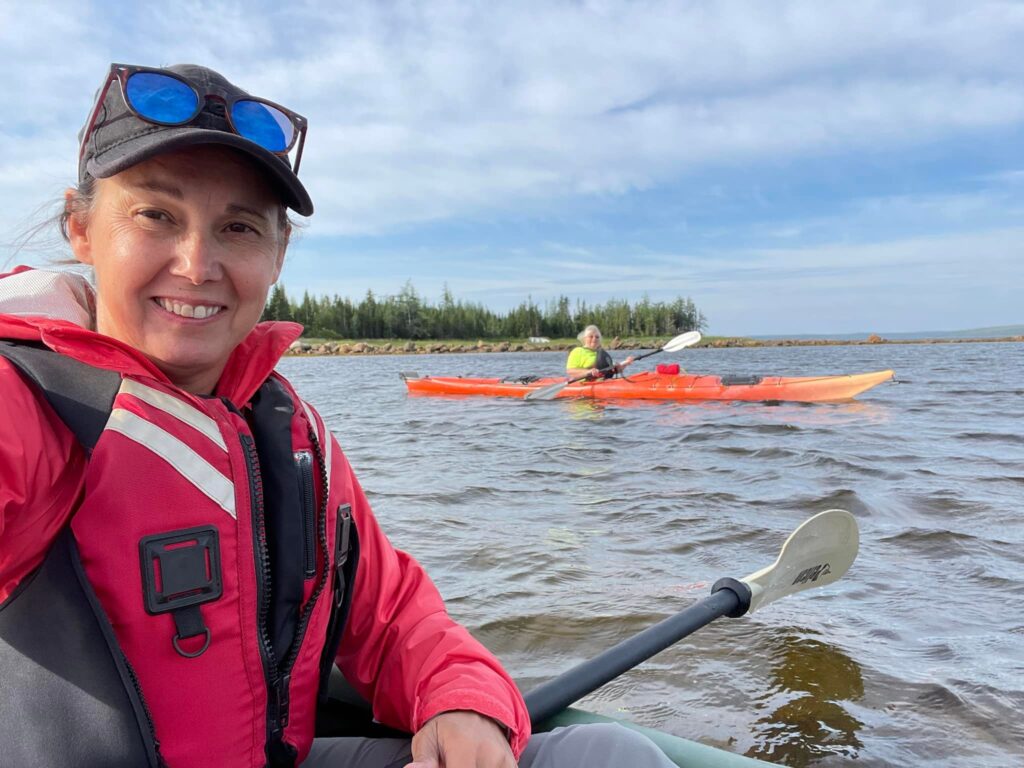 NunatuKavut (Noo-na-too-ha-vut) means “our ancient land,” and refers to the Southern Inuit whose earliest ancestors lived primarily on the south coast of Labrador. These thriving People maintain their traditional ways of life through the revitalization of the Kullik (a traditional seal oil lamp), their drum and the practice of dog sledding. They are collectively represented by the NunatuKavut Community Council.

Learn more about the NunatuKavut here 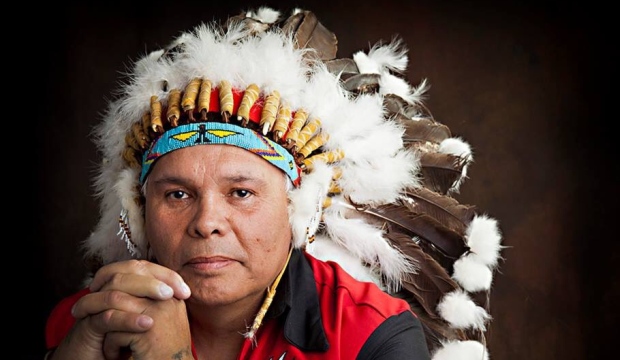 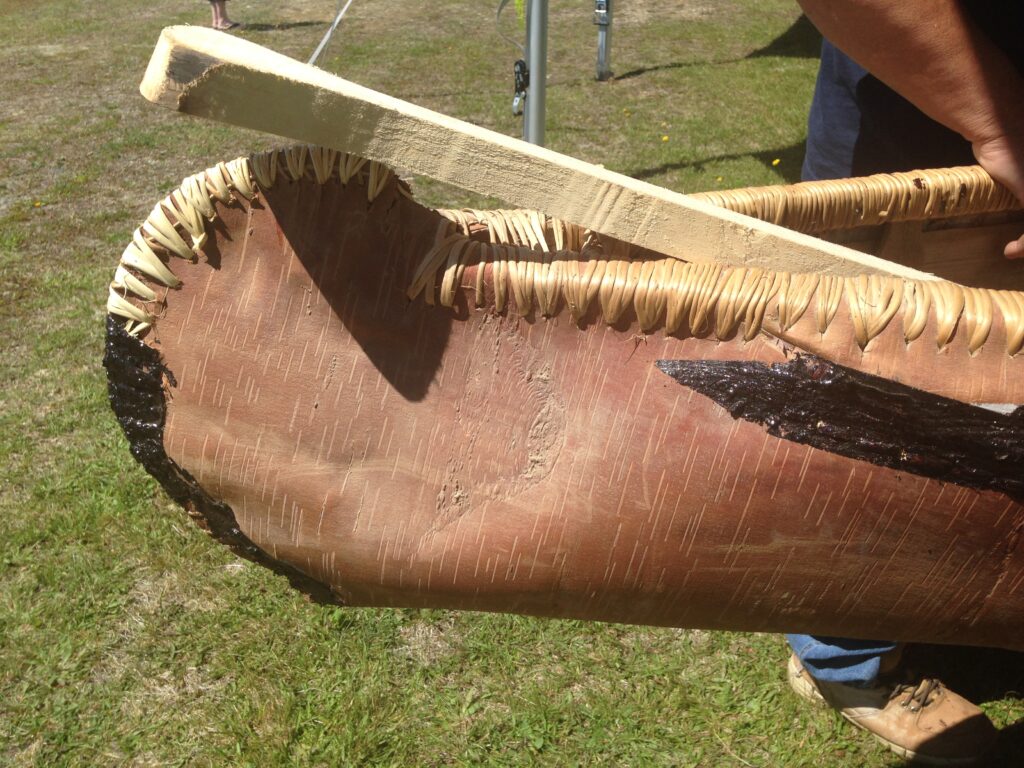 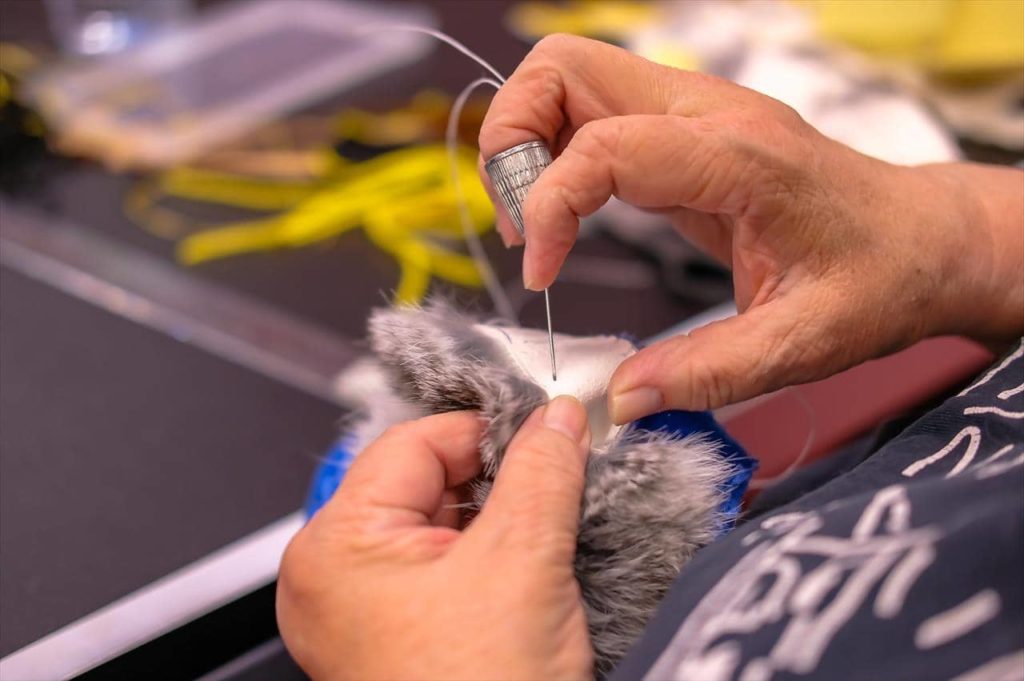 The Miawpukek (Mi-auw-pukek) Mi’kmaw People have their own First Nation Government and land reserve on the southern coast of Newfoundland at the mouth of Conne River. The area was historically used as a semi-permanent camping site for nomadic people. Today, it is a proud community with strong currents of cultural vibrancy. 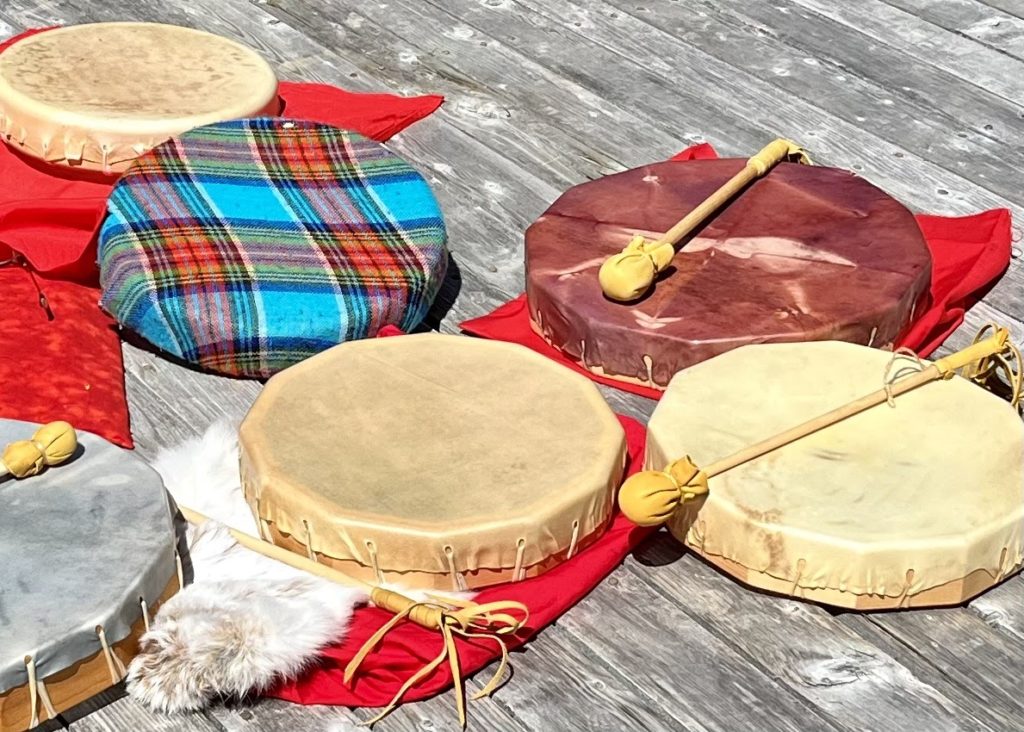 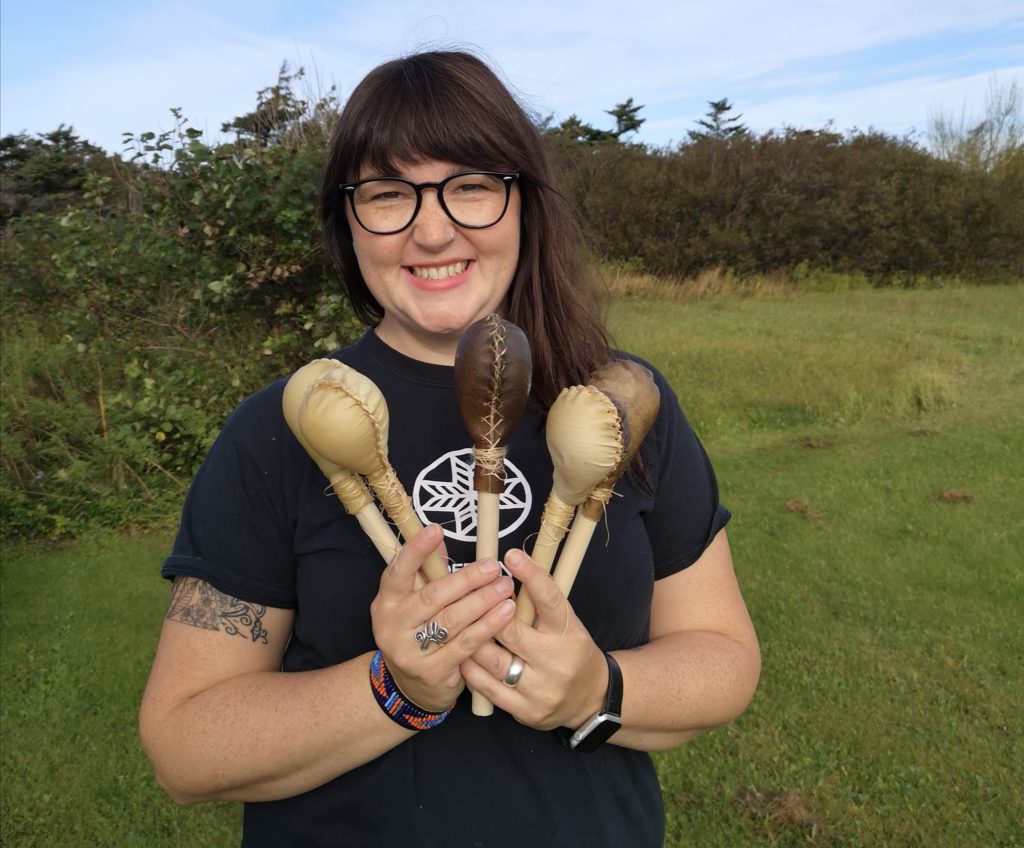 As one of the largest First Nations groups in Canada, the Qalipu (Ha-lee-boo) Mi’kmaw People are a landless band with members now residing in many areas across Newfoundland and Labrador and beyond. “Qalipu” means “caribou,” which were essential for the Qalipu Peoples’ survival – they were used for food, shelter, clothing, equipment and more. Like the caribou, the Qalipu People were traditionally nomadic, following the migratory paths of caribou through the seasons.

Learn more about Qalipu here
We use cookies on our website. By clicking “Accept”, you consent to the use of cookies.
Read More Accept
Manage consent